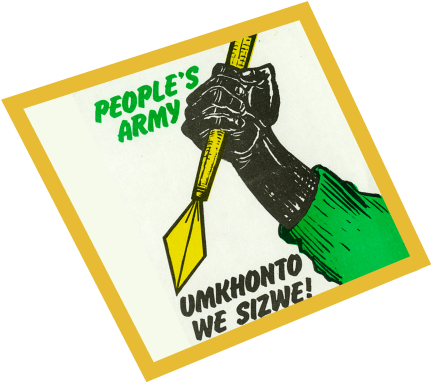 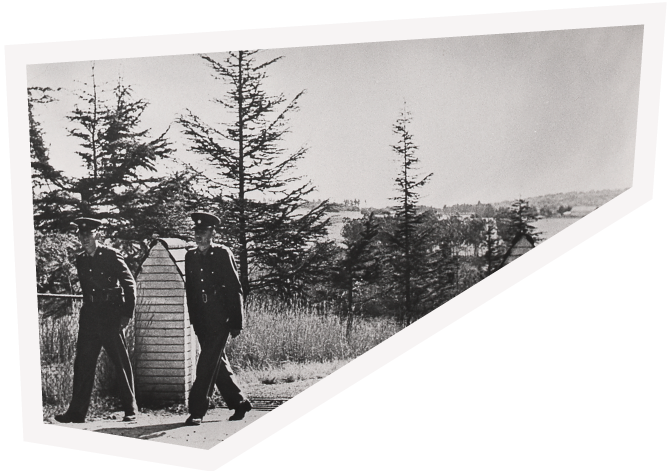 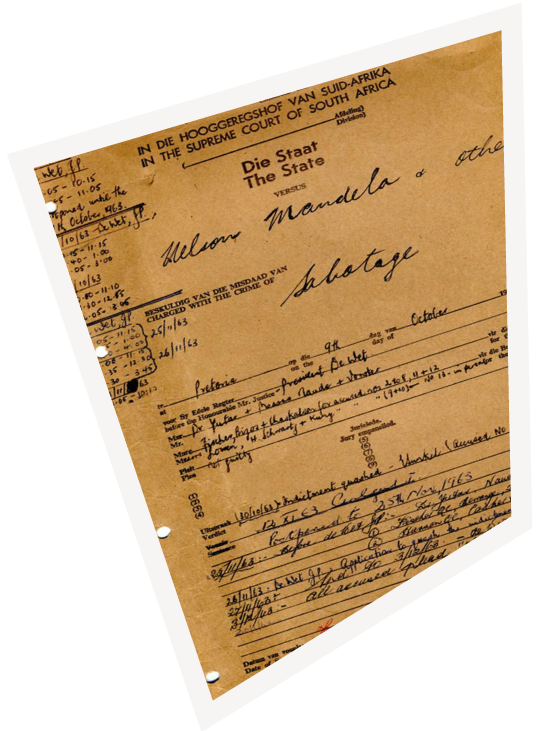 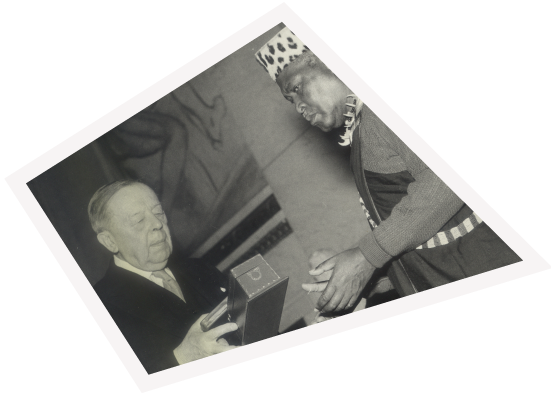 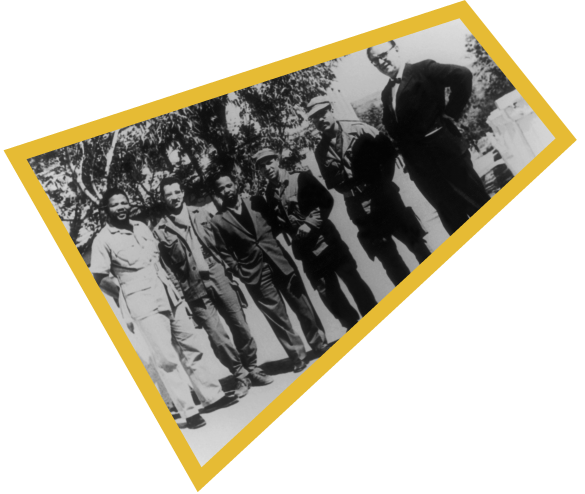 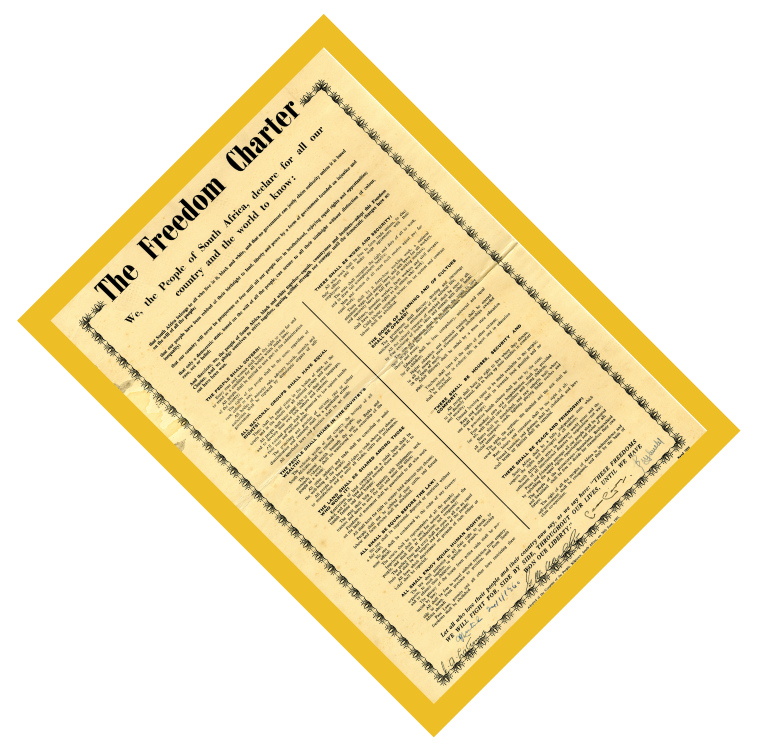 This digital exhibition will allow you to discover various fragments of a threshold moment in South Africa’s liberation history. Your challenge is to piece the fragments together into a complete story. It’s a bit like being a historian or a journalist or a documentary filmmaker searching through an archive, finding the clues to a series of events that led to a turning point in the struggle against apartheid.

Your challenge starts here: On 11 July 1963, in a modest thatched cottage on Liliesleaf, a 28-acre farm outside Johannesburg, leaders of the liberation movement were discussing how far they were prepared to go to bring the apartheid government to the negotiation table. For almost 50 years their diplomacy, proposals, petitions, passive resistance, civil disobedience, demonstrations, stayaways, and strikes had made little or no difference at all.

Following the Sharpeville Massacre in March 1960, the ANC moved to a combination of passive resistance and armed struggle through acts of sabotage, the first of which was launched from Liliesleaf on 16 December 1961. But some within the liberation movement felt sabotage of government installations was not enough, as the apartheid government just became more brutal in its response. Were they now willing to go to war?